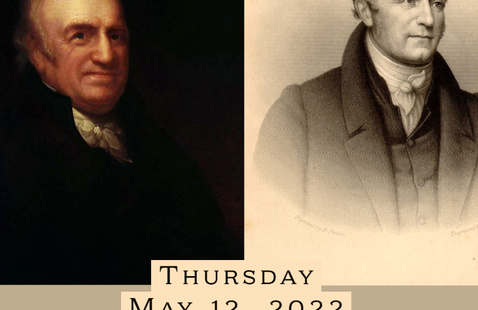 Why Don’t Entrepreneurs Like to Write? Pleasures and Displeasures of the Text in the Founding of the DuPont Corporation

Why don’t entrepreneurs like to write? The complaint against paperwork is a common feature of entrepreneurial discourse since the emergence of the contemporary world of entrepreneurship in the 1970s. “Burn your business plan!” has even at times been their rallying cry, as for instance in the aftermath of the dot-com bubble crash. It is only natural, at least from an ideological perspective: as the leading figures of neoliberal economies, entrepreneurs oppose bureaucracy and its rigidity, which hinder their agile creativity. Such entrepreneurial displeasure of the text has a longer history, however, which I show through the study of the founding of the DuPont corporation, at the time of the first liberalism and of the concomitant first freeing of enterprise, in late-18th and early-19th century. The company came out of a text, that of an investment proposal, entitled “Project for the establishment of a war and hunting gunpowder manufactory in the United States of America,” written in 1800 by Irénée Dupont de Nemours, who was, throughout his life, a particularly reluctant writer. This “Project” was a sequel to another, earlier, and considerably different prospectus, which had not allowed the Dupont family to raise sufficient funds, nor establish itself successfully in the United States, where the family had decided to flee, away from the turmoil of post-revolutionary France. Entitled “Extract of a plan for a rural and commercial company in the United States of America,” it had been written in 1797 by Irénée’s father, Pierre Samuel Dupont de Nemours, who was, throughout his life, and ironically, an intense graphomaniac. Beyond the irony and anecdote, I draw on exceptionally fine sources on the two men’s formative years to analyze the constitution of their respective scriptural habituses, and reveal, through the contrast between the two, that a new relationship to writing was emerging at the time in society, which took part in allowing new forms of capitalist enterprise.