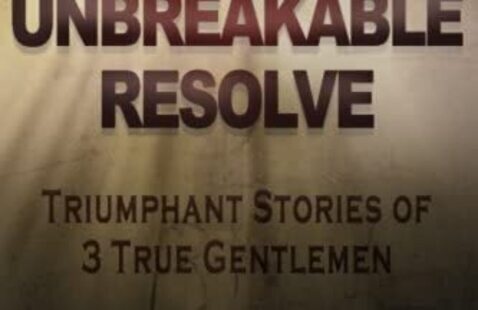 A talk with Jerome Morgan and Robert Jones

Jerome Morgan and Robert Jones will make a powerful presentation about mass incarceration in New Orleans and their efforts to rescue young people from its grasp through mentoring and community development projects.

Morgan and Jones spent more than forty years combined in the Louisiana State Penitentiary at Angola before they were exonerated and released. While in prison, at a time when it appeared they had no real chance to be free, they made a pact to one day reunite in New Orleans to set up a cooperative business and mentoring program that would serve young people in danger of being swept into jails and prisons. They enrolled in prison education programs, studied law, and learned trades. With the help of allies outside prison walls they won their freedom. Today Morgan and Jones run the Free-Dem Foundations, a non-profit community-based youth organization in New Orleans that fulfills the vision they created while incarcerated. Morgan works as the Dean of School Culture at Rooted School in New Orleans while Jones serves as Director of Community Outreach and Lead Client Advocate at Orleans Public Defenders.

Their presentation will cover their own personal experiences with incarceration that they have delineated in their co-authored book (with Daniel Rideau) Unbreakable Resolve as well as a report on the curriculum, mentoring, business start-up, and apprenticeship programs they are implementing in the work of the Free-Dem Foundations. Morgan will speak about his participation in the collectively written book Go To Jail, an archive of twenty years of writing by public school students and teachers, people incarcerated in prisons, academics, attorneys, and their community allies.

Sponsored by Decolonizing Humanism(?) and the Mellon Mays Undergraduate Fellowship program at the Center for Ideas and Society, the UCR Graduate Division, and Department of Black Study.