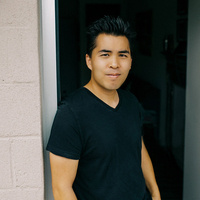 Title: Knowledge, Risk, and Separation of Powers in Criminal Justice

Synopsis:
Recent moves toward algorithmic decision-making in criminal justice raise fundamental philosophical questions about the epistemological standards we ought to meet before we incarcerate someone. In the law, there has long been an insistence that evidence for police stops, arrests, determinations of guilt, and considerations for sentencing be individualized rather than statistical. But is this distinction tenable?  In this talk, I will argue that attempts to justify this distinction reduce to attempts to formulate measures and conditions of knowledge that come apart from conditions of evidential probability. What these attempts tell us is that our moral judgments about criminal justice demand not just stronger, but different standards of evidence. It also tells us that we must seriously consider a radical separation of powers in the criminal justice system, particularly in the age of big data.