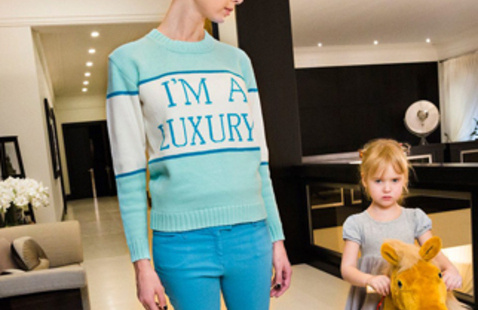 https://ucrarts.ucr.edu/Film/generation-wealth
View map Free Event
Add to calendar
Save to Google Calendar Save to iCal Save to Outlook

Lauren Greenfield’s postcard from the edge of the American Empire captures a portrait of a materialistic, workaholic, image-obsessed culture.  Simultaneously autobiographical and historical essay, the film bears witness to the global boom-bust economy, the corrupted American Dream, and the personal costs of late-stage capitalism, narcissism, and greed.