Film: King in the Wilderness 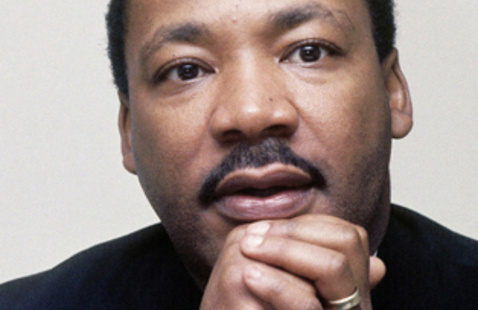 https://ucrarts.ucr.edu/Film/king-in-the-wilderness #UCRideas
View map Free Event
Add to calendar
Save to Google Calendar Save to iCal Save to Outlook

King in the Wilderness chronicles the final chapters of Dr. Martin Luther King Jr.’s life, revealing a conflicted leader who faced an onslaught of criticism from both sides of the political spectrum. While the Black Power movement saw his nonviolence as weakness, and President Lyndon B. Johnson saw his anti-Vietnam War speeches as irresponsible, Dr. King’s unyielding belief in peaceful protest became a testing point for a nation on the brink of chaos.