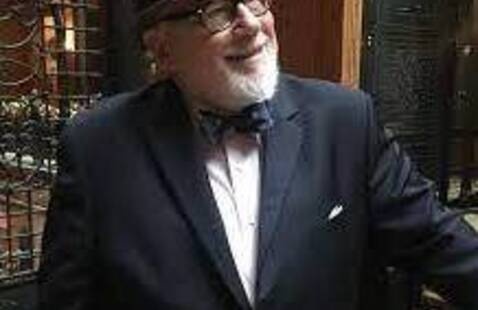 Byron Adams (b. 1955) is a composer, conductor, and musicologist. His essays have appeared in journals such as 19th-Century Music, The Musical Quarterly, Music and Letters, twentieth-century music, and the John Donne Journal, and have been included in volumes such as The Cambridge Companion to Elgar (2004), Walt Whitman and Modern Music (Garland, 2000) The Cambridge Companion to Vaughan Williams (Cambridge, 2013) and The Music of Herbert Howells (Boydell, 2014) In 2000, the American Musicological Society presented him with the Philip Brett Award. In 2007, he was appointed scholar-in-residence for the Bard Music Festival, and edited the volume Edward Elgar and His World (Princeton, 2007). In addition, Adams has been a Visiting Fellow for the Institute of Musical Research, School of Advanced Studies, of the University of London, and is an Associate Editor of The Musical Quarterly. In 2010, he was named scholar-in-residence for the Da Camera Society in Los Angeles