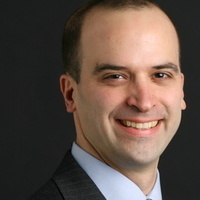 David Leonhardt is an Op-Ed columnist for The New York Times. He also writes a daily e-mail newsletter and co-hosts the Opinion section’s weekly podcast, “The Argument.” His prior assignment was leading a strategy group that helped Times leadership shape the future of the newsroom. Previously, David was The Times’s Washington bureau chief; the founding editor of The Upshot; and a staff writer for The Times Magazine. In 2011, he received the Pulitzer Prize for commentary, for columns on the financial crisis. He majored in applied math at Yale and is a third-generation native of New York.