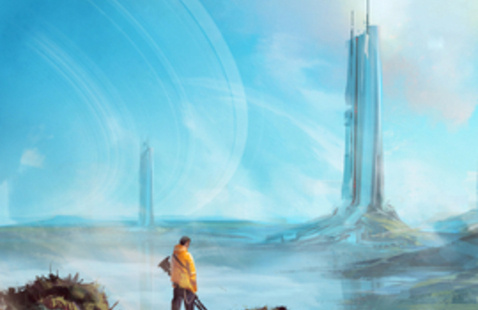 This free lecture series continues with a conversation with Hugh O’Connell and Malka Older, moderated by Sherryl Vint.

Since the 2008 crash, concern about economic policies and another potential crisis have been the topic of much popular culture. Additionally, ongoing work on robotics and automation have led many to believe we are rushing toward a future in which most jobs will no longer require humans. Science fiction literature frequently reflects on these topics, depicting both dystopian futures we may soon inhabit or, on the contrary, future worlds in which new social structures or innovative technologies create abundance instead of scarcity.

This series is sponsored by the Center for Ideas and Society, Speculative Fictions and Cultures of Science Program, Palm Desert Center, and the Osher Lifelong Learning Institute at UC Riverside.

Zoom link will be sent upon completion of registration