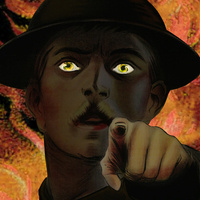 UCR Theatre: The Life of King Henry V, a play by William Shakespeare

NO ADMISSION FEE for UCR STUDENTS:

The Life of King Henry V
by William Shakespeare

King Henry V, young and facing domestic unease with his rule, goes to war to claim the French throne.

No Reserve Seating: Seating in some venues is limited, so arrive early for best seats.
Events begin promptly at the announced curtain time.
Latecomers will be seated at an appropriate pause in the program as designated by the management.
Please order carefully. No exchanges or refunds will be made, except in the event a performance is canceled.