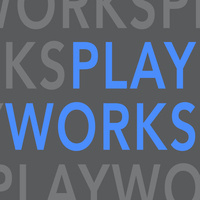 by UCR Undergraduate and MFA Playwrights

Prof. Erith Jaffe-Berg, Artistic Director
Premiere productions exploring issues and textures of contemporary life by the best UCR student playwrights. A different slate of work is scheduled for each performance.