What happens when we (nearly) die? 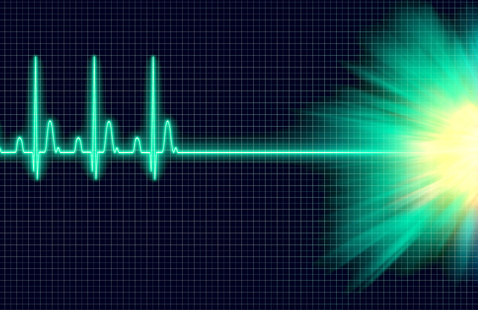 The “Being Human” Initiative at the Center for Ideas and Society Presents:

What Happens When We (Nearly) Die?

The Covid-19 pandemic is confronting us with death – publicly, constantly, and on a scale previously unknown. The images of patients connected to ventilators, the frightening numbers of victims, the stories of lonely deaths in the ICUs of hospitals stretched to the limit: they are everywhere. It is one of the paradoxes of this pandemic that individual deaths from Covid-19 mostly happen in painful isolation, while death and dying have gained an almost morbid public presence. This roundtable asks what happens in the moments leading up to clinical death. It brings together two critical care physicians and a philosopher who discuss their experiences with death and their research on near-death reports. How do physicians experience the time preceding clinical death? What do they do to ease the transition – for those dying, and for those left behind? What happens in the dying body and brain, physiologically and from the point of view of philosophy? And why do the narratives of near-death experiences often show such striking parallels?

John Martin Fischer received his BA in philosophy from Stanford University, and his PhD from Cornell. He has published widely on free will, moral responsibility, and the ethical and metaphysical issues surrounding death. He was the director of the 5.2 million dollar Immortality Project (funded by the John Templeton foundation) from 2012 to 2015, and he is currently Distinguished Professor of Philosophy at UCR and University Professor in the University of California.

William Stigall, MD, graduated with a BBA in Business Honors from UT-Austin and a MD from UT-Southwestern in Dallas. He is a practicing pediatric intensivist in both pediatric cardiac and general pediatric ICUs at Cook Children’s Medical Center in Fort Worth, TX. He is also a practicing and teaching bioethicist, who holds a master’s degree in Philosophy from the University of Dallas (with a focus on classical philosophers) and has taught Bioethics at UD for a decade.

Brigham C. Willis, MD, MEd, graduated from UCSF School of Medicine, completed his residency at Children’s Hospital and Research Center at Oakland, and finished his training in a fellowship in pediatric critical care medicine at Children’s Hospital Los Angeles. He is currently Senior Associate Dean of Medical Education at UCR’s School of Medicine. He also holds a master’s degree in Higher Education from Arizona State University. Brigham’s many areas of interest include pulmonary cell biology and physiology, cardiac physiology, and medical education.

Moderated by Jeanette Kohl, co-director, Center for Ideas and Society

College of Humanities, Arts, and Social Sciences, School of Medicine